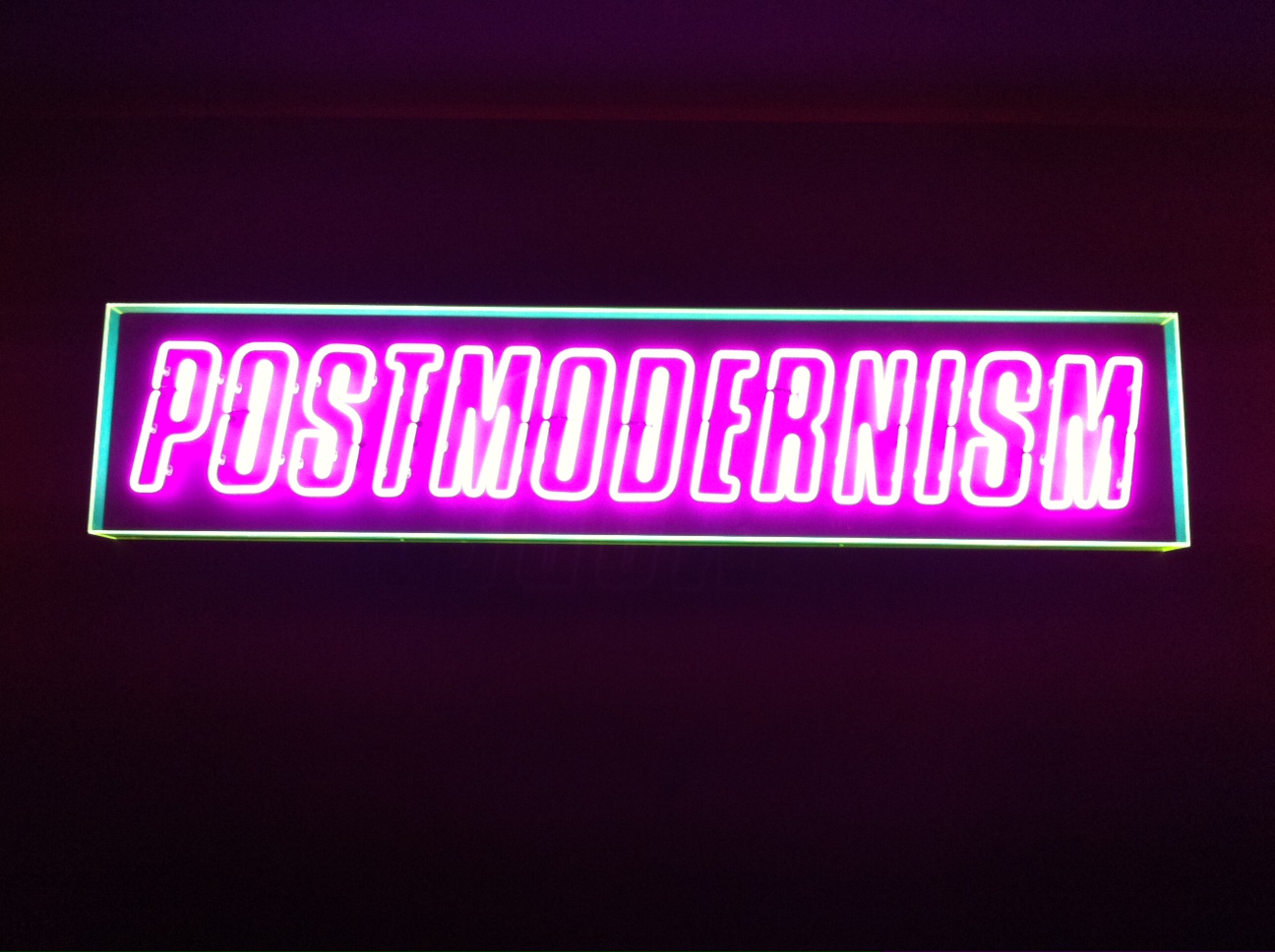 Quite a month after the closure of London V&A Museum exhibition around postmodernism, it’s time to get something from it. In few words, postmodernism was a way of being which […] Quite a month after the closure of London V&A Museum exhibition around postmodernism, it’s time to get something from it. In few words, postmodernism was a way of being which influenced all the productions in a range between 70s and 90s. These 20 years are well known by the excesses and destruction of great comforts come after post war economic boom. This spirit traduced in ironic self-reference, absurdity, and no harmony between form and function. The idea changed from Mies Van Der Rohe, famous architect phrase “less is more” to “less is bore”, which defined a more cynic and deterministic way of thinking. The lack of decoration of past years, the research of inner pleasure and spiritualistic vision were hardly contested.

In London exhibition our English friends celebrated Italian famous architect Ettore Sottsass as the star of the movement, with Memphis and Archizoom, with a wide range of project come from these years. Also photo and film productions as Mc Hammer and Grace Jones, passing through inevitable Warhol.The excitement and complexity of postmodernism were enormously influential in the 80s. Now, quite far away from that unconcerned period, fluid and hyper-commodified situation of 21st-century design still hear and miss the noise of funny kitsch years when everything was possible.