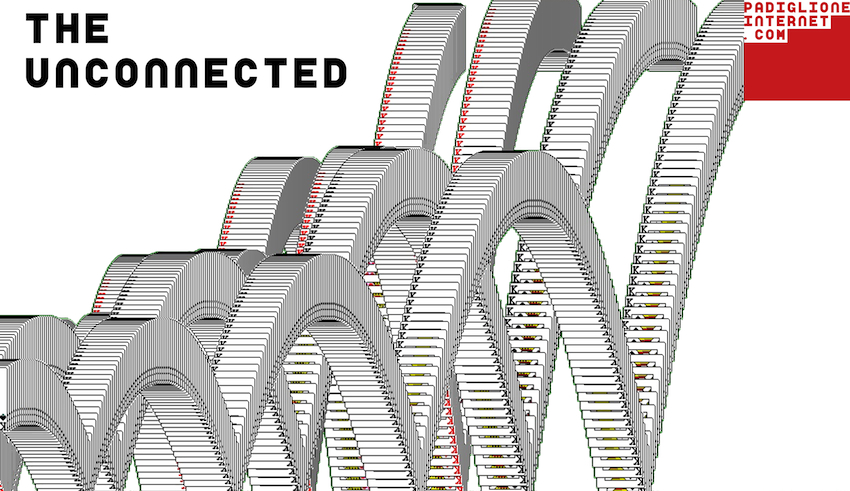 During the 55th International Biennale of Visual Arts in Venice, Associazione E, AmC Collezione Coppola and Nuova Icona will introduce The Unconnected – III Internet Pavilion, a project by Miltos […] During the 55th International Biennale of Visual Arts in Venice, Associazione E, AmC Collezione Coppola and Nuova Icona will introduce The Unconnected – III Internet Pavilion, a project by Miltos Manetas curated by Francesco Urbano Ragazzi.
After having sailed together with ThePirateBay.com in 2009 and having conquered the island of S. Servolo in one evening of 2011, for its third edition The Internet Pavilion is based in the old Oratory of San Ludovico, a holy church from the XVI Century.

The power of the pavilion is huge, but not yet understood.
A lot of artists are trying to express the soul of this new media, through visual arts and installations. Miltos Manetas tries to gather all the efforts bringing everything to the Venice Biennale.
The project is at the third edition, this year the pavilion will celebrate the unconnected people, important figures who don’t appear nowhere around internet. No social networks, no website and no email, their personalty is still strongly connected to the phisicity of the existence.

To know who the Unconnected really are is not easy. For this reason the power of the network has been challenged. A recruiting campaign has been launched on Facebook during the 2 months preceding the opening of the Biennale. The social network users have been asked whether they knew people who weren’t online and requested to advise the Internet Pavilion staff about their first names and surnames.
Quickly a series of identities from various profiles was formed: from the parents of very popular bloggers to famous singers and showmen. Amongst the Unconnected there are, for example, Luigi Ontani and Enzo Cucchi, two of the most well known Italian artists, or Donald Knuth, computer technician and emeritus professor of the Stanford University, who at a certain stage of his life decided to repudiate internet. 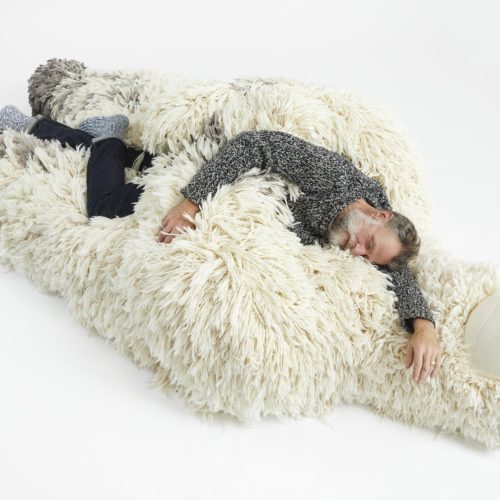 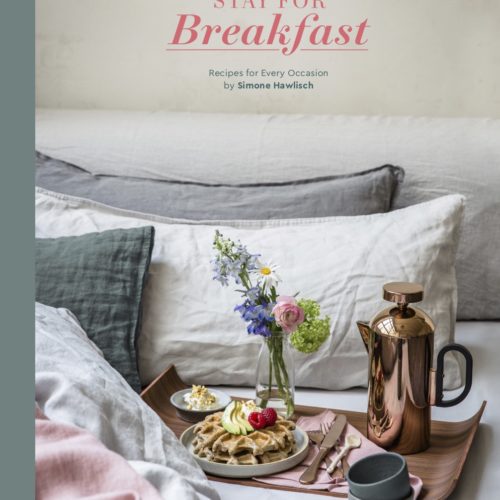 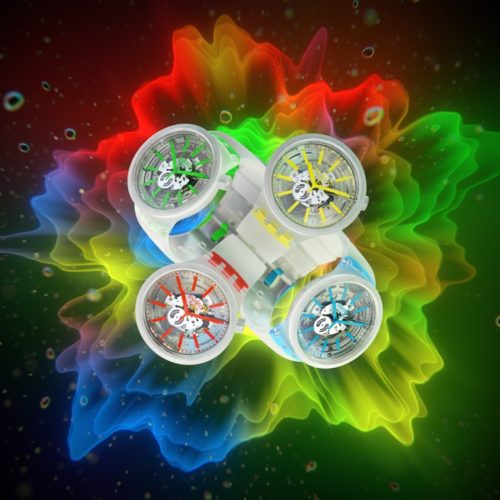 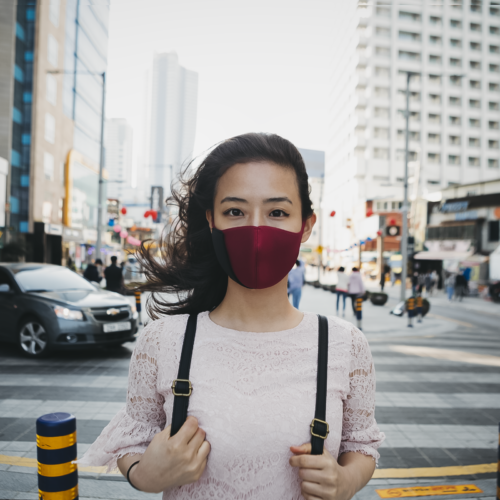 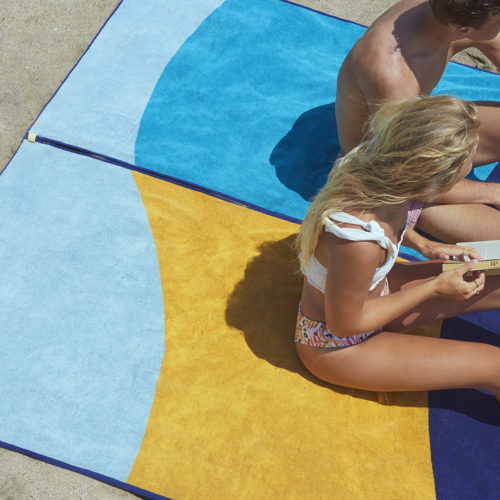