Oliver Peoples Eyewear announced that it will launch an advertising campaign  featuring Zooey Deschanel for the 2009 season. The luxury eyewear house, which recently wrapped up a  Cinema advertising campaign featuring Robert Evans, plans to combine still photographs with a short film  to create a storyline consistent with the brand’s story telling marketing approach.  Headquartered in Beverly Hills, CA, Oliver Peoples Inc. was co-founded in 1986 by eyewear visionary and  designer Larry Leight. Through the years, Oliver Peoples has built a loyal following through marketing and  sales strategies unique in the eyewear industry. The company currently has distribution in more than 60  countries worldwide. Watch the movie here. 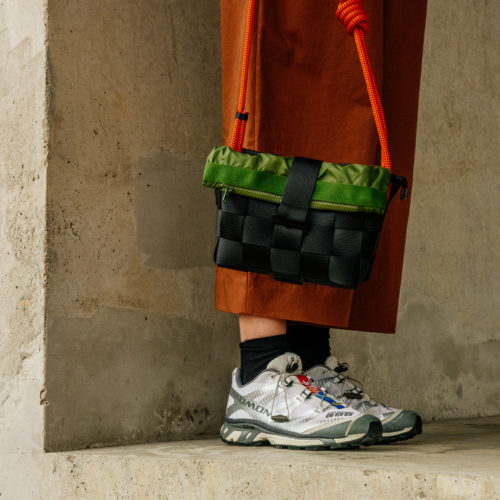 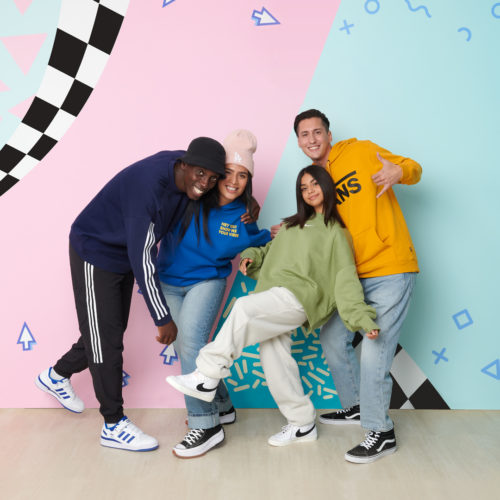 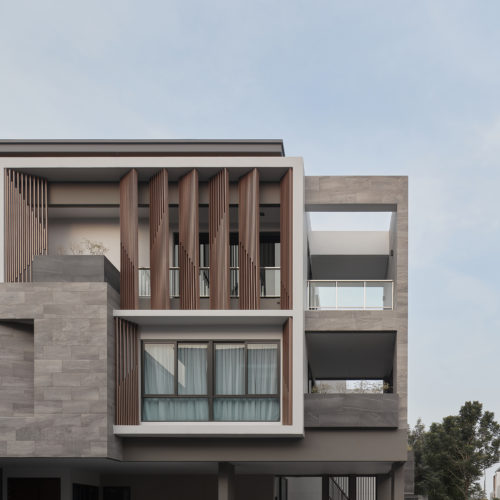 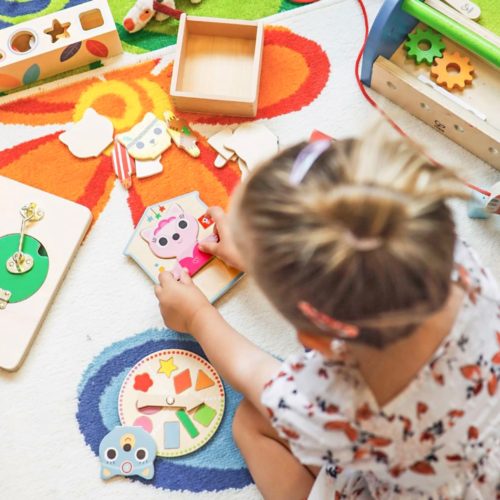