SELECTED ARTISTS AND PHOTOGRAPHERS, DISCOVERING, INTERPRETING, SPECULATING ON AND REVISING A HUMAN TECHNOLOGY. // PART ONE. A book by Pharmacy Industry®. You can see a low-res gallery of the featured […]

SELECTED ARTISTS AND PHOTOGRAPHERS, DISCOVERING, INTERPRETING, SPECULATING ON AND REVISING A HUMAN TECHNOLOGY. // PART ONE. A book by Pharmacy Industry®. You can see a low-res gallery of the featured piece HERE on Facebook.

The physical Space…
Once a TV is on it reveals a video an image or recording, better yet, it diffuses in its  setting;  a projection of colors sounds and movement all of which provided by a single wire on our wall! Our eyes process, our brains stimulates emotions and sensations. TV, may also have cause passive aspect to its viewer. A passive recipient may be sitting on the couch listening, watching and he lets himself be completely absorbed by the television with little or no interaction. An active recipient : receives an image which stimulates his sensations and emotions, joy, fear, laughter. Receiving and reciprocating. For example,  friends who come together to watch a game and drown themselves in beer while cheering on their team or cursing their opponents better yet, a music video by a band whom you are absolutely nuts about, projected unexpectedly, beaming across your telly, into your “playground”. You start to dance and sing the television becomes part of your atmosphere therefore, you embrace it completely! The third sort of audience is that which is indifferent to its presence. It is on, but you maybe making love in front of the six o’clock news or on the phone with your friend who is telling you how drunk they got last night. You don’t care what is on but it is on keeping you company non-the-less ! As seen on… TV’s are in the kitchen, the living room, your bedroom, in a dentist’s waiting room and some even have one in their bathroom!  It is part of our daily lives. Now… close your eyes, think about “television” !   What comes to mind? We want to know! tell us in your on artistry, how television is a part of you! 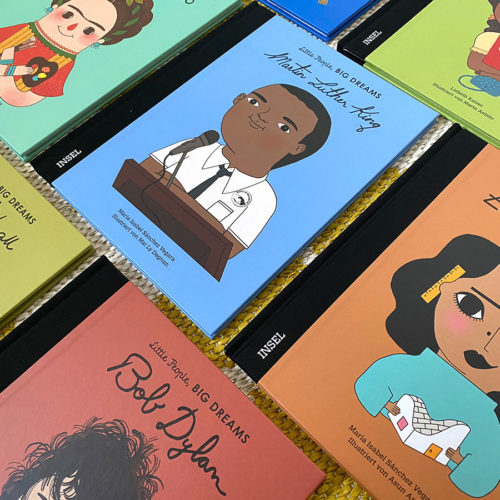