For Japanese movies lovers, December has been a generous month with the release on DVD from Bandai’s sublabel Honneamise of Takeshi Kitano’s latest film Outrage (??????), that was presented at […] For Japanese movies lovers, December has been a generous month with the release on DVD from Bandai’s sublabel Honneamise of Takeshi Kitano’s latest film Outrage (??????), that was presented at the last Cannes Film Festival.  Outrage celebrates his return to the world of yakuza by depicting a power struggle among Tokyo gangsters, and Kitano plays the leading role as a low-ranking boss who does his superiors’ dirty work.

After a long period of self-reflexive dramas, Beat Takeshi has finally come back to his cinematographic roots and his slightly sadomasochistic sarcasm. The plot is a maze of Japanese names and the viewer can get lost in trying to understand who is who, who is trying to kill who, why, and so on. There is no characters development like in his previous yakuza films taking, therefore, a different direction with a fast and intricate narrative which is a brutal display of power, a series of petty humiliations/punishments and an non-sense code of honor. Kitano simply portrays a fragile world of shark-eats-shark full of contradictions and betrayals which lead the viewer to feel absolutely no sympathy for any of the characters and their tragic fate.

One thought on “Outrage” 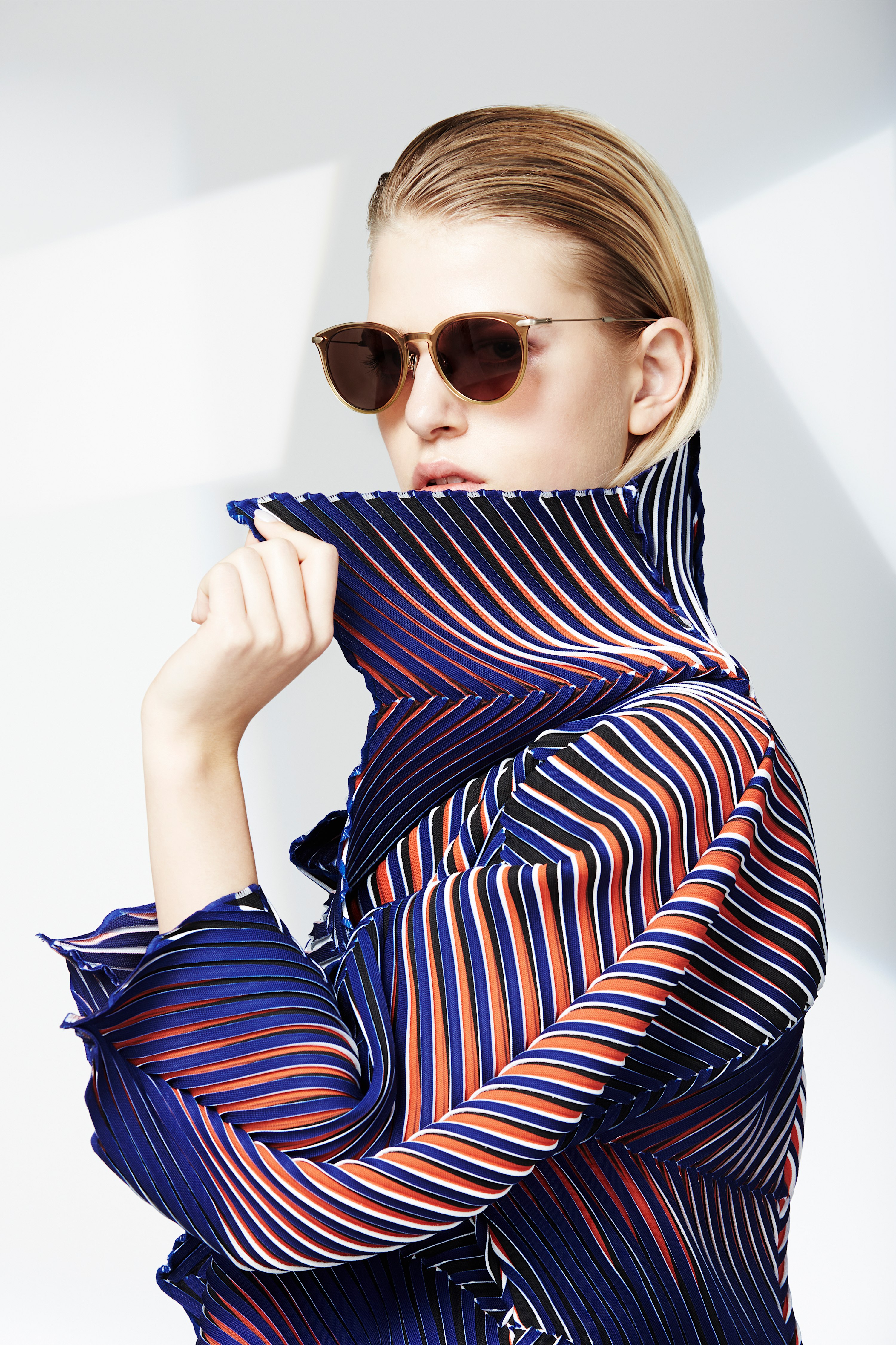 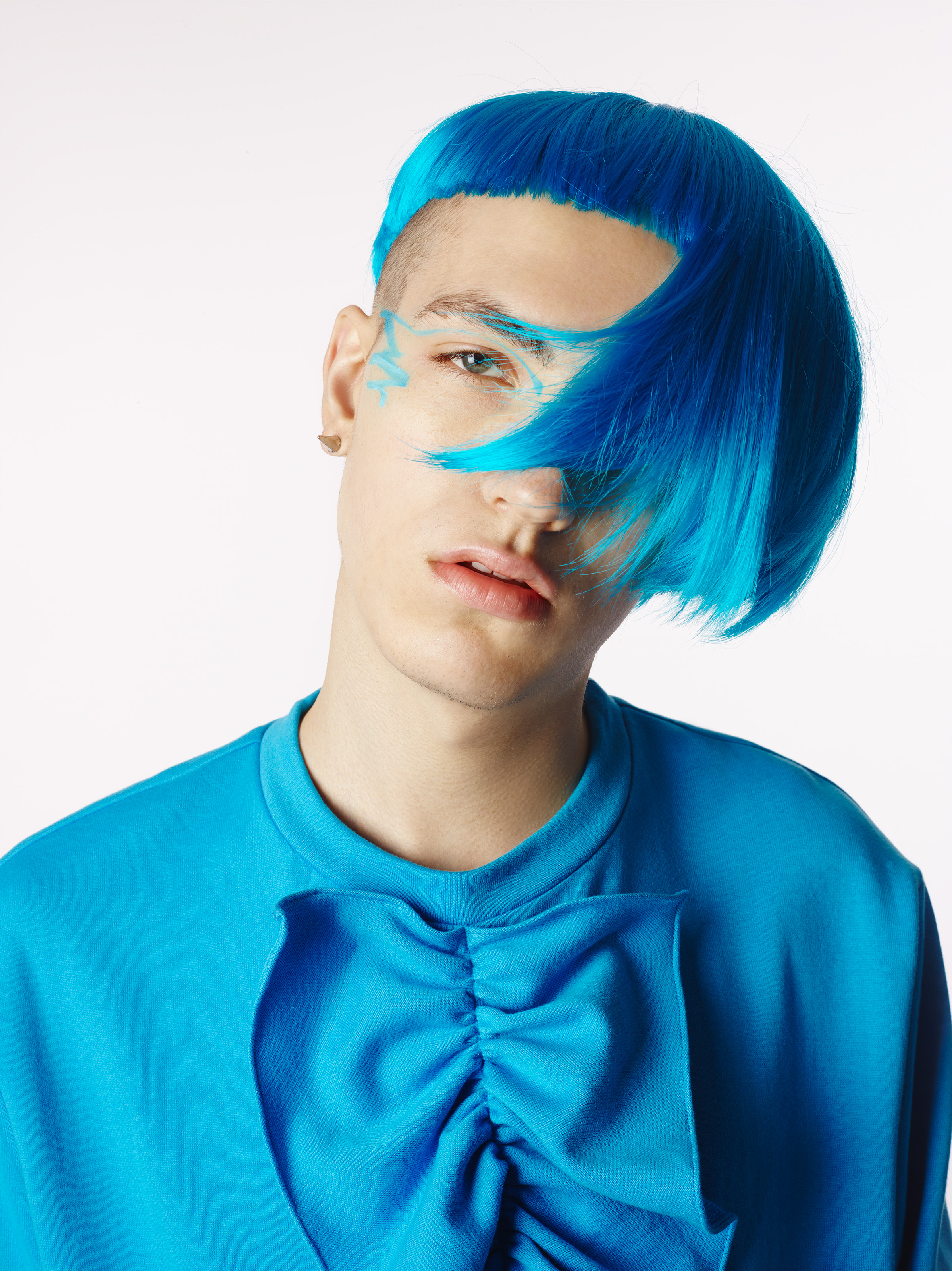 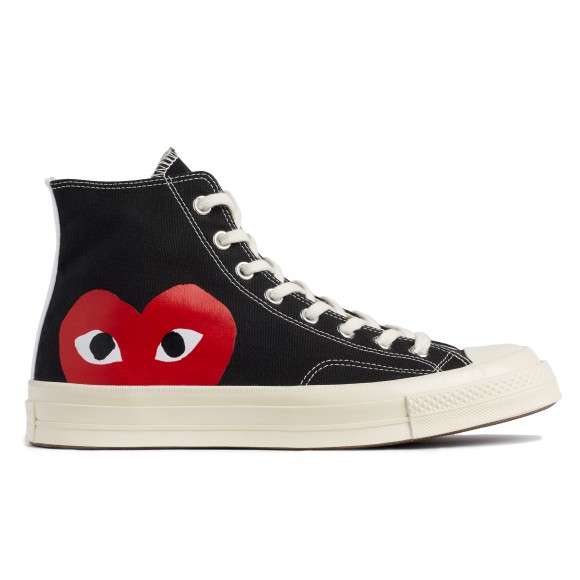