The Barcelona Chair, designed by Ludwig Mies Van Der Rohe, was created in 1928 as furnishing for one of Mies’s many architectural jewels: The German Pavilion building at the Barcelona World […] The Barcelona Chair, designed by Ludwig Mies Van Der Rohe, was created in 1928 as furnishing for one of Mies’s many architectural jewels: The German Pavilion building at the Barcelona World Fair 1929. The chair that he designed for the Pavilion is said to have been inspired by both the folding chairs of the Pharaohs and the X shaped footstools of the Romans. Although the chairs may conceptually have been intended to be thrones for the visiting royals, the general consensus is that they did not actually sit in them. However the Barcelona chair, sometimes referred to as the Pavilion chair, quickly gained a reputation as a design worthy of kings.

The originals pre dated stainless steel and seamless (ground) welds so the legs had to be bolted together. The leather used in those first examples was pig skin, and the color of the chairs in the Pavilion was ivory. But todays Barcelona chair is not so very different. Mies re-designed the chair in 1950, making use of the newly developed material – stainless steel. This allowed the frame to be formed from a single piece of metal, and so it was that the bolts of the original were replaced by the smooth lines that we know and love today. The pig skin was too expensive for large scale commercial production so it has been replaced by bovine leather. Although the original rights of reproduction were purchased by Knoll, reproductions of the Barcelona chair are today manufactured by a vast and diverse group of manufacturers. A great replica is sold by Milan Direct here.

One thought on “Barcelona chair” 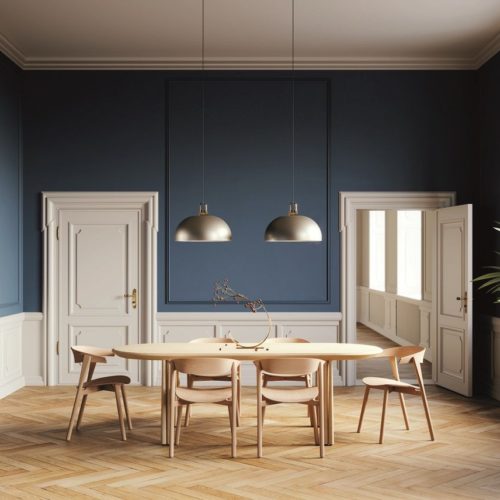 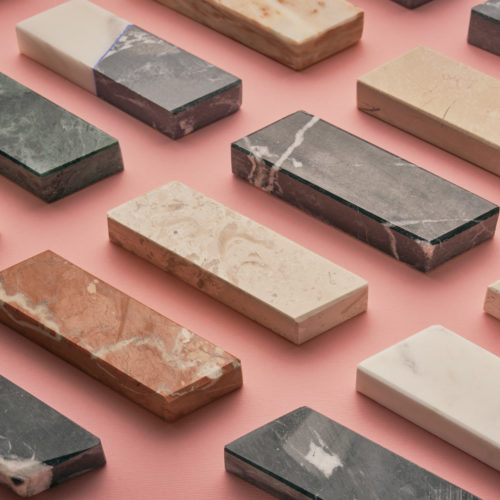 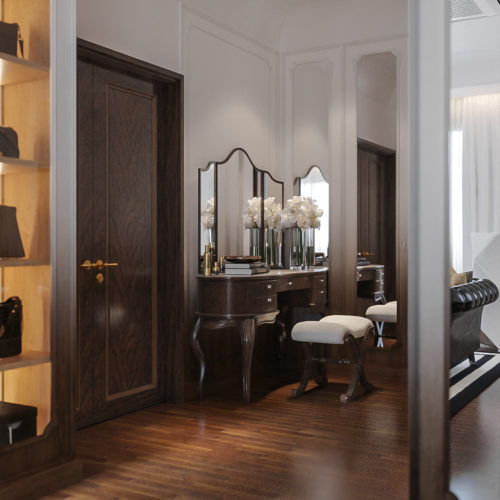