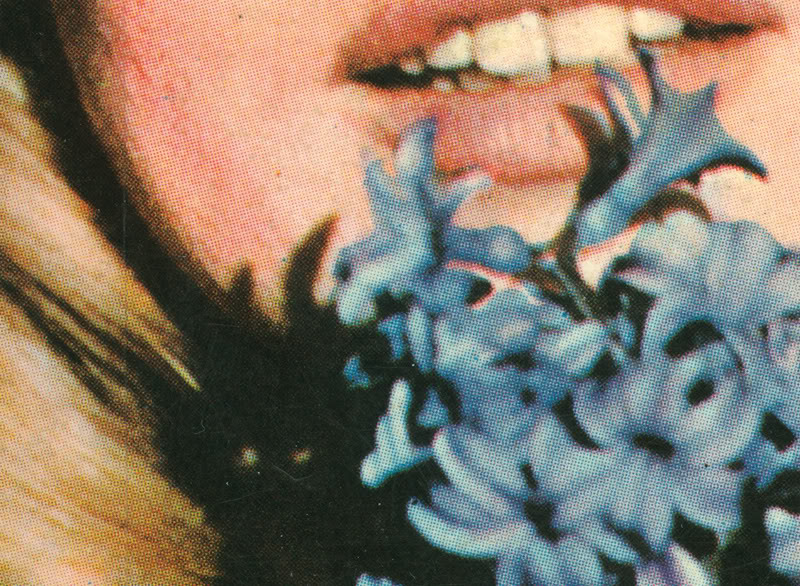 Let’s get to know… Catwalk

I was kind of virtually chasing Nick Hessler, the singer, to get the interview. He told me that he was strangely enough busy and I obviously knew why… Catwalk are […] I was kind of virtually chasing Nick Hessler, the singer, to get the interview. He told me that he was strangely enough busy and I obviously knew why… Catwalk are cool and, most of all, growing across the US. Directly from the West Coast, California, very promoted from the guys from the FYF. If you still don’t know them, I warmly advise you to listen to one of their songs. Sure you won’t be disappointed. Let’s get to know better Catwalk…

How did it all started?
I began writing songs after I got a Tascam 4-track for Christmas in 2004. I’d previously played bass & drums in some punk/garage bands, though it had never occurred to me to do my own thing until someone gave me a guitar & I got the recorder. I was just about to start high school and after my freshman year, I spent less time going to school and more time recording in my room, making noise with whatever I could. Using suitcases & boxes for drums, headphones as microphones, etc. Being able to record and experiment that way really helped with crafting songs and throwing short bits of music together. It was a real vehicle for me. By the time summer of 2005 rolled around, I had quite a few demos recorded and put together a line-up of friends to start fleshing out the songs. We started playing shows around Ventura, eventually Santa Barbara and LA. Around 2006, my friend Eric Bello put out our first 7″ ‘Shiny Girl’ on YAY! Records based in Oxnard. And that was the beginning!

How did the name of the band come from?
Just a name that came to mind and stuck. For as long as I can remember, I’ve been calling this CATWALK. Although it’s nothing too conceptual, I feel it’s appropriate and suits us well. I feel it gains meaning overtime. Sometimes I wonder what else I could have named the band and it’s never any better than CATWALK.

How did the band come together?
I’d been writing & recording on my own for almost a year when I decided to put the band together. The first line-up consisted of some people I went to school with and met at shows. Since then there’s been a fluctuating cast with about 3-4 line-up changes. I’m finally settling on a band I’m really happy with. Our current drummer Brian played in a local band Franklin For Short, so that’s how I met him. I thought he was great so once I heard he was no longer playing with FFS, I snatched him up. Our bassist Arin use to play with Avi Buffalo and was a fan of CATWALK before he even expressed interest in playing. It’s been wonderful with these guys.

What does inspire you to write music and lyrics?
It’s always been hard for me to analyze and understand how songs come about, but they just do. I guess the freedom to create is what inspires me. I’m inspired by all the things I have no choice but to experience at my age, and I’m grateful that I’m still able to even be inspired. The river runs dry from time to time, but not for long. I spend a lot of time, sometimes months, crafting songs and allowing them to develop themselves. The growth of a song is usually the most exciting part of the process, so I guess I find inspiration in that as well.

If you would suggest Polkadot readers the best place or a situation where listen to your songs, what would you say?
We have so many different kinds of songs, it’s tough to answer. I imagine people could listen to our songs when in motion or traveling long distances, gazing out the window. Perhaps while reminiscing about pleasant memories, or just before falling into a dream. How is the California music scene? Is it inspiring, stressing? Is it different from the other parts of the US? I mean, most of the “new bands” I follow come from Cali… I was wondering if there’s something particular in the air!!
We’ve only played in two other states besides California, so it’s kinda hard to say. I think there is something in the air in Southern California, plenty of opportunities to play out and develop relationships with people in other bands. There’s a lot going on, different subcultures in many parts of CA, most of which is very different than Oxnard. It’s almost too much sometimes, I can’t really keep up. It’s all pretty foreign to me, to be honest.

Do you follow any particular band in Europe?
Yes, too many, not sure where to start…

I read you are working on a full length album, how’s going on?
The album has been a slow process & we’ve been sort of taking our time with it. It’s about 1/4 done, we’re still tracking rhythm parts right now at home. I’m going to estimate we’ll be done recording by the end of summer, so it should be out on Captured Tracks before or a little after the new year.

Currently, you are touring the US, any plans to come to Italy or at least Europe?
We’re just working on our album and playing locally in Ventura, Los Angeles, Santa Barbara, etc. We’re going to tour when the album’s done and we’ll most likely be in Europe by then. It will be my first time out of the US, which you can imagine will be a surreal experience. I’m really looking forward to it

Obviously….. I’m looking forward to listening to them! Nick….come soon!!!