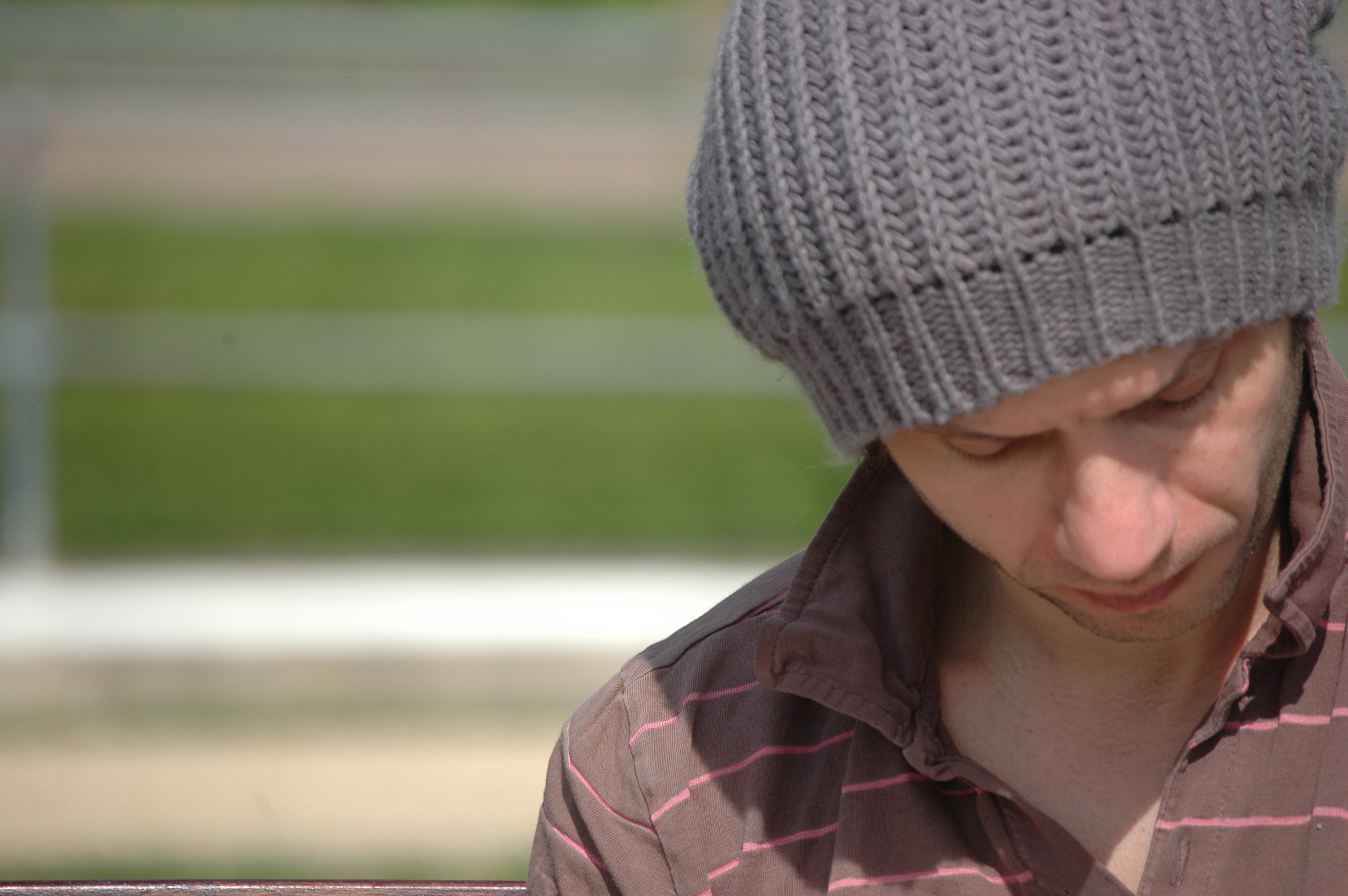 Edo Zollo, as you can image, is Italian but has been living in London for 12 years. He’s a photographer as his dad. His passion started from early age, helping […] Edo Zollo, as you can image, is Italian but has been living in London for 12 years. He’s a photographer as his dad. His passion started from early age, helping him with lenses and films, playing with his cameras and spending weekends at weddings taking pictures with him.

“Stand Tall, Get Snapped” is his interesting exhibition which feature 30 people who are affected by HIV-virus.
That’s what he told us.

You’re clearly Italian even if you’ve been living in London for years. Do you miss anything of Italy?
I do miss Italy indeed, especially the community culture “comunella” as we say back home, which you can’t experience here in London.

What does it mean to be a photographer outside Italy?
Freedom. I feel free to shoot outside conventional schemes, create challenging projects, being able to expose my work without the need to be ‘’recommended’’. Finally London it is a city in constant flux therefore there is always something new and inspiring. You decided to portrait people who are affected by HIV virus. How did you give birth to this idea?
The inspiration for this project came directly from my experience of taking PEP (Post Exposure Prophylaxis) after exposure to the HIV virus, following impulsive unprotected sex with a partner who I knew was HIV+. Which aroused intense feelings and prompted on my part, as to what it must be like to actually have a positive HIV diagnosis. I was determined to undertake this project with the intention to expose the still widely held misconception that HIV is largely restricted to gay men and people of black African origin. Have you asked people how did they feel to be portrait?
I did, however usually the way I take portrait photos is by getting to know the subject first. Initially approaching them via emails, phone calls, having a coffee together to finally book a photo shoot. Is there any image which represent you best your idea of photography?
Yes, this one http://www.flickr.com/photos/edlondonphotography/5601923472/in/set-72157626089331981
It’s the Millennium Bridge in London. I took this photo on a cold night around 1am. I wanted to show two sides of London. In the morning this bridge is walked by hundreds of city workers yet at night is calm and quite. It really shows two sides of London. In the morning London is busy, fast and unfriendly yet at night is calm, tourists walk around taking photos, people smiles at you etc.

Is there a part of London you can’t get enough of taking pics?
I am a night person and a street life photographer. I like to capture what’s going on late at night in the streets of London. People drinking in a pub, late night dog walking, people leaving the theatre and so on. People do behave differently at night, outside their working hours, outside the rigidity of short lunch breaks, tight deadlines, meetings, people are more relaxed and you can catch the real truth of people. The areas I like most are Soho, the red district and South Bank, two very different areas. Soho is naughty, provocative and buzzing. South Bank is arty, touristic and romantic.