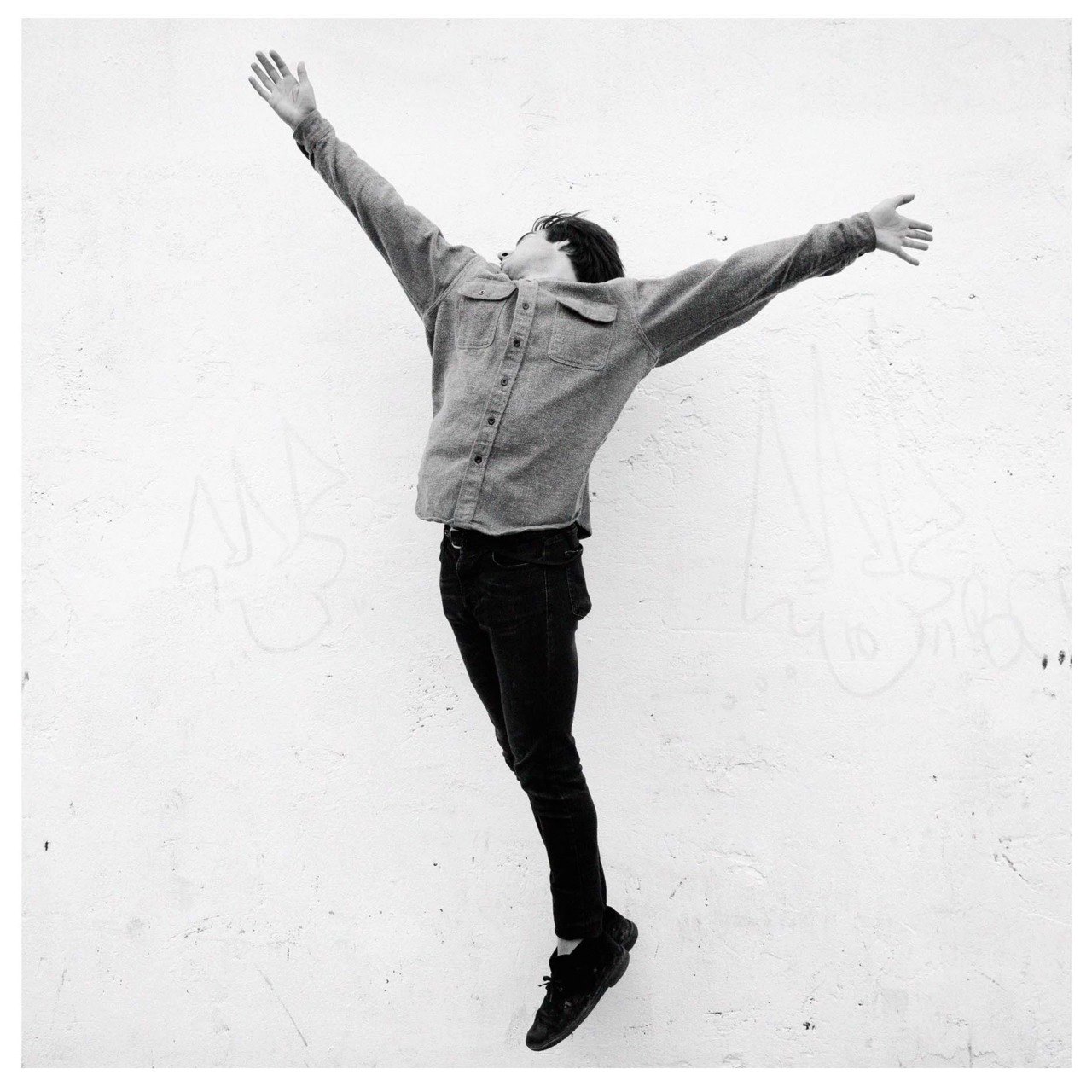 Let’s have a chat with…MONEY

“The Shadow of Heaven” is their debut album which was out on 26th August via Bella Union Records. This is a really interesting band formed in Manchester. Young, ambitious, poetic, […] “The Shadow of Heaven” is their debut album which was out on 26th August via Bella Union Records.
This is a really interesting band formed in Manchester. Young, ambitious, poetic, we were more than happy to chase and have a chat with this brand new band called MONEY.

Hi guys, how are you and how is life going?
Suicidal. But for the sake of conversation I’m fine. How are you?

Well, I feel luckly enough to have a chat with you. Right then, “The Shadow of Heaven” is your debut album out last August. You were invited by different radio stations, played at Rough Trade…how’s the reaction of the audience?
It’s hard to tell – there are no people stripping naked in the audience so it hasn’t really reached a level of satisfaction for us. No one has gone mad yet.

This is a kind of complex” album, not a straightforward listening. What were your sources of inspiration and what do you expect from this first release?
Inspiration is a word lots of people use. I don’t know what it means. It implies there are moments that are not worthy of inspiration or where it
does not exist. In terms of other artists though we took influence from a lot of writers. Not the structure of narrative or language necessarily but certain themes. You can find God everywhere in art as you do in science too. He is the measure upon which we place ourselves between beastliness and whether it is possible to become more than human.

Music, Lyrics, Images: these 3 elements seem to be very important and well-thought to the release of this album. Is it right? And how did the creation of songs go?
I don’t think we thought about the images too much – they came out of collaborations with friends that were artists – there were no overarching
attempts to brand the band with a cohesive aesthetic. The black and white photos were just by chance. The creation of the songs is generally a democratic process though sometimes one person will take the lead. Billy the drummer worked as a producer on the last record and has been responsible for a lot of composition on some of the tracks. It’s a collaborative effort.

I read some reviews which compared your music/voice to Antony and the Johnson or Wild Beasts. Does it suit you? What do you think about it?
I don’t think I sing as well as either of those people. I would like to sing like Michael Jackson mixed with Robbie Basho.

You live in Manchester, how’s the musical atmosphere there?
It is not a city. It’s a pub. All people in Manchester are symbolically dead to me. That is that they seem to have other concerns than to preserve their own lives. They are celebrating death for some reason. It’s the poet’s city. There’s a word which I read really often in articles which talked about you. What does it mean for you the word “ambition” nowadays?
If you aim for failure I think you can come up with some interesting results. We are all going to die – it doesn’t matter what you do. Give up –
get drunk and beaten up. Lose all faith and obligation you have and then build it up again made of only what you have made.

2013, have you heard any interesting music releases?
There are a few tracks that I like on the King Krule record. But on the whole I’m not keeping up to date on that much new music. John Maus last
year…Moon Duo….I know other members of the band have enjoyed Tame Impala.

What do you think of new ways to promote music? And as you are keen to unconventional places to play…what would you do to your own
promotion?
I don’t really like talking about promotion – it’s a dirty word isn’t it. Be honest – people respond to honesty. And people who are real. Even if that means being rude one day and cruel the next.

Any plans to come to Italy?
Yes. We are doing three dates there in November. Rome (22nd), Padova (23rd) and Ravenna (24th). We are looking forward to coming for the ﬁrst time. Iʼve heard Padova is beautiful and Iʼve never been to Rome – most places we play tend to be ugly and depressing. At least we will be able to get out of Manchester for a while.

One thought on “Let’s have a chat with…MONEY”