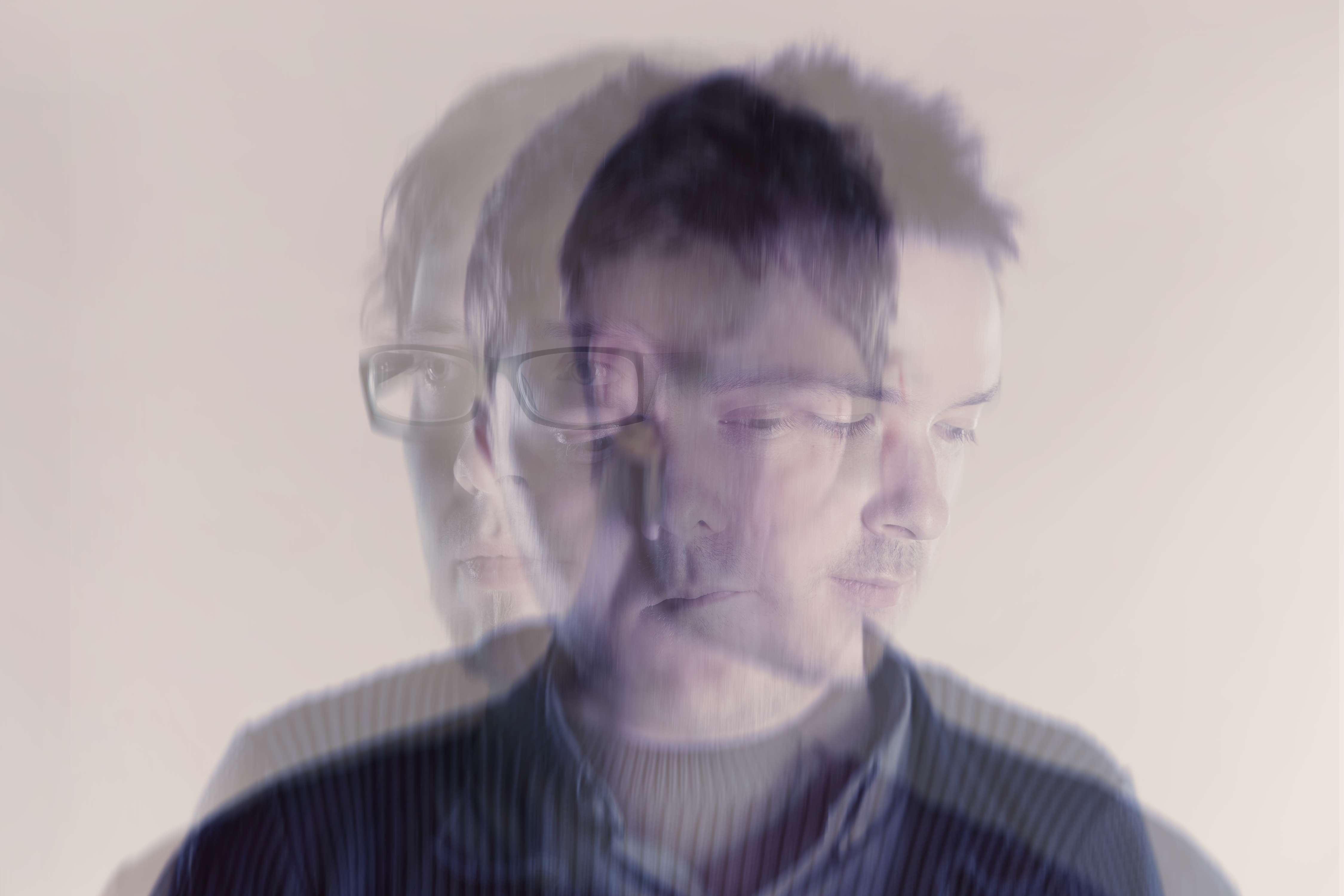 Welcome to the new jazz scenario where group interaction, individual voice and talent, improvisation and syncopation all come together in the most amazing performance by 3 young lads from Manchester. […]

Welcome to the new jazz scenario where group interaction, individual voice and talent, improvisation and syncopation all come together in the most amazing performance by 3 young lads from Manchester.
For those who are not familiar with jazz it might sounds like everybody is going on his way but, as Duke Ellington would say…. It’s all music. And so it is.

We had a chat with GoGo Penguin, as far as we are concerned, one of the most interesting bands in the music scenario (yes, not only jazz after all).
This is what they told us.

You all come from different musical backgrounds, what is the secret recipe for making a piece so good and in such a good connection?
We’re not sure there is a secret recipe. The important thing for us was finding the right combination of people to make the music work as a whole. We each bring our individual strengths to the music which combined together makes GoGo Penguin. Even if one person has an idea for a composition, it is developed by the three of us so we can each bring our own thing to the music.

You have recently played a gig at the Koko in London, and will get ready for another big one in November which will be accompanied by some visuals – what do we have to expect? And how does the idea of visual and music come from?
The Roundhouse in November will be our biggest headline gig to date so we thought we’d do something special for it. We think our music works well with film, animation and the idea of live visuals is something that we’ve always wanted to explore further at some stage. The Roundhouse gig seemed like a good point to begin that exploration. We’ve already worked on animated videos in the past with our friend Anthony Barkwith-Knight but we’re hoping to further expand on some of those ideas, plus some brand new ideas for the show. It’s difficult to say exactly what you can expect as we’re currently still working on it. While playing live there is a strong component which makes the audience feel like there is an electronic base playing on the background. How is this possible?
The electronica aspect of our music is largely just through instrumental techniques. There are a few effects, which are mostly on the bass and a little on the piano but everything else the audience can hear are techniques that we’ve heard in electronic music and adapted to our instruments. It’s nice to hear that the effect comes across though.

Is there a track that describes you best or you are particularly linked to? And why?
Not really. It’s very difficult to pick one. There are some tracks we have that are very difficult to drop from our live sets because they’re so popular but we don’t have a particular favourite or defining track. Sorry!

Out of interest…You all come from Manchester, if I have to go to a good place to listen to music, where shall I go?
The interesting thing about Manchester is that it’s becoming more common for artists to promote their own nights around the city. I would say any of those nights that happen in homegrown venues, such as old mills and warehouses spaces are currently the most exciting. There is a place called Antwerp Mansion which is the old Belgian embassy in Manchester which has been putting on events and parties for a few years now which is a good scene. There’s a night called ‘Space Cassette’ promoted by some friends of ours that happens every so often in ‘mystery warehouse locations’ around the city. Also our bassist Nick promotes his own night called Mix Up which is popular around Manchester. It’s difficult to find the time these days but those nights sometimes still happen when we’re not on the road. There’s a real diverse range of musical talent in Manchester and these nights are often where you’ll find some of the best examples of that.

Is there a gig you particularly remember?
We’ve been very fortunate to have done many memorable gigs for various reasons. The most recent was possibly when we played in Brussels a few days after the horrific attacks. The whole city had a very sombre, palpable feel to it. We made the decision not to cancel the gig and to go ahead with the show. That performance felt like it had a real sense of communion between us and the audience. It felt like a really poignant, musical experience in the face of such adversity.

Your album covers are always well thought and artistic, is there anyone following this part of the band?
For the first two albums the covers were done by Daniel Halsall. He is the brother of Matthew Halsall who runs our former label Gondwana Records. Daniel does all of the covers for the Gondwana label and is a great designer. For Man Made Object we had our friend Paul Middlewick, a London based designer who did the cover for us. We wanted something that felt in keeping with our previous album covers but also something that was bold and vibrant.

Is there any instruments you would like or have imaged to add to your composition, when playing live?
Not particularly. There is so much scope with piano, double bass and drums it’s a tried and tested sound in terms of instrumentation and we think the three instruments compliment each other so well. We have occasionally discussed the possibility of adding other instruments to things such as synths, guitar or further percussion ideas but we wouldn’t think of adding them to our music without a very strong musical requirement to do so.

How does the creation of a track work in a group like that?
Our tracks come about in different ways but generally someone has an idea, it can be an almost complete track or only just a few bars but we all work on it together. Sometimes ideas comes together very quickly and other times we may spend hours and hours looping a few bars feeling like we’re getting nowhere. We don’t have a set formula and sometimes it’s very laborious but we keep going until we feel it’s exactly right.