Shaun Emerson, 30, is a Miami transplant who has brought his Florida flair to the streets of New York. Dressed in a Spider-Man suit, with an oddly elongated, custom-designed rickshaw […]

Shaun Emerson, 30, is a Miami transplant who has brought his Florida flair to the streets of New York. Dressed in a Spider-Man suit, with an oddly elongated, custom-designed rickshaw in tow, he rides around at night and has quite a following. Unlike Spider-Man, he doesn’t wear a mask. And like Spider-Man, he does not appear to have a proper license for his activities.  Born in Tucson, his father was in the Air Force, and he lived abroad at a young age. When Mr. Emerson got into the rickshaw business in Miami seven years ago, he began wearing the costume once a week on “Spider-Man Saturdays” to stand out. While rickshaw rides are popular in South Florida, donning a Spider-Man suit is not. After deciding to bring his act to New York, he bought a brand-new Spidey outfit, fixed up his pedicab and was ready to make it big.  Mr. Emerson can typically be seen around Manhattan’s East Village on St. Marks Place, known for its late-night crowds. He has also been known to ride in Times Square, Union Square and the West Village. 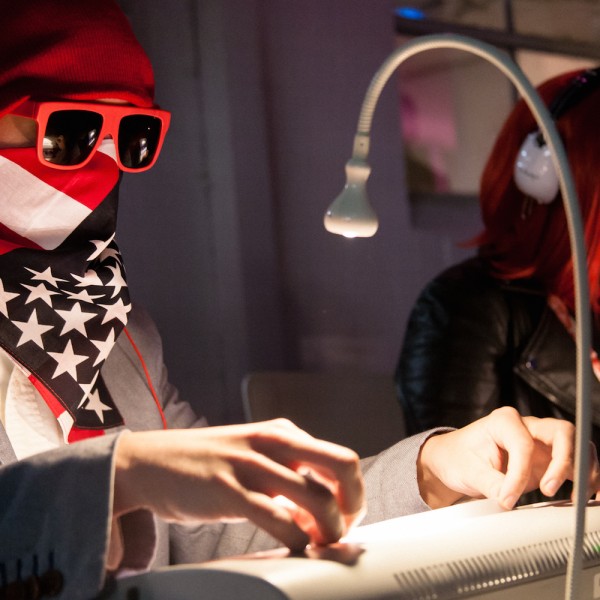 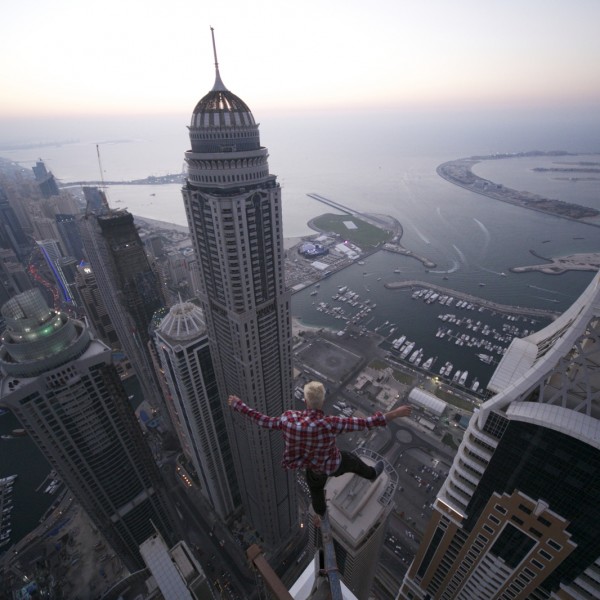 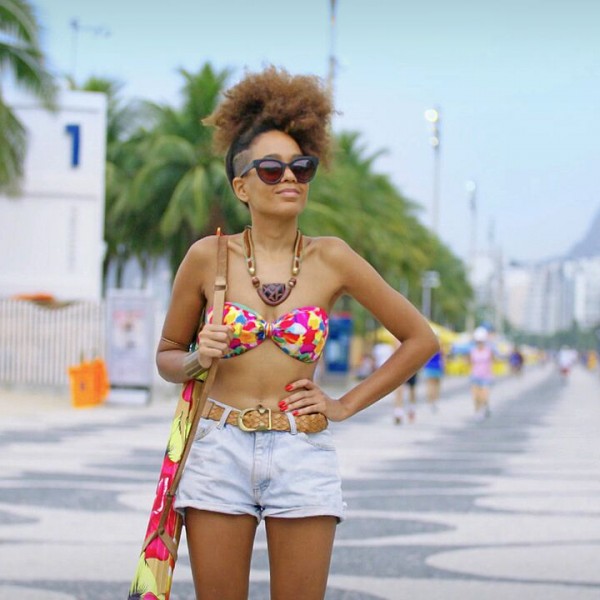